on January 29, 2011
﻿﻿﻿﻿﻿﻿﻿﻿ ﻿﻿﻿﻿
Apparently ESPN's Buster Olney went to Anchorman reporter Brian Fantana's school of journalism. On ESPN's front page right now is a news headline on Albert Pujols in which Olney writes, "in nine of his 10 seasons his on-base percentage has never been under .403." Come on Buster, you're better than that. Although you can never top Brian Fantana's unassuming charisma. 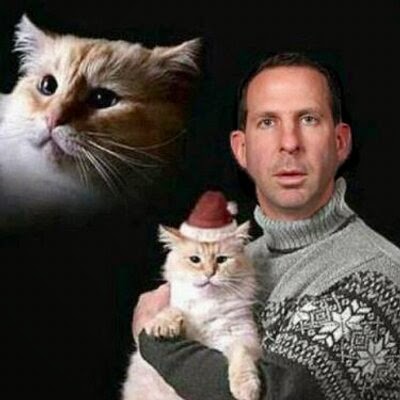